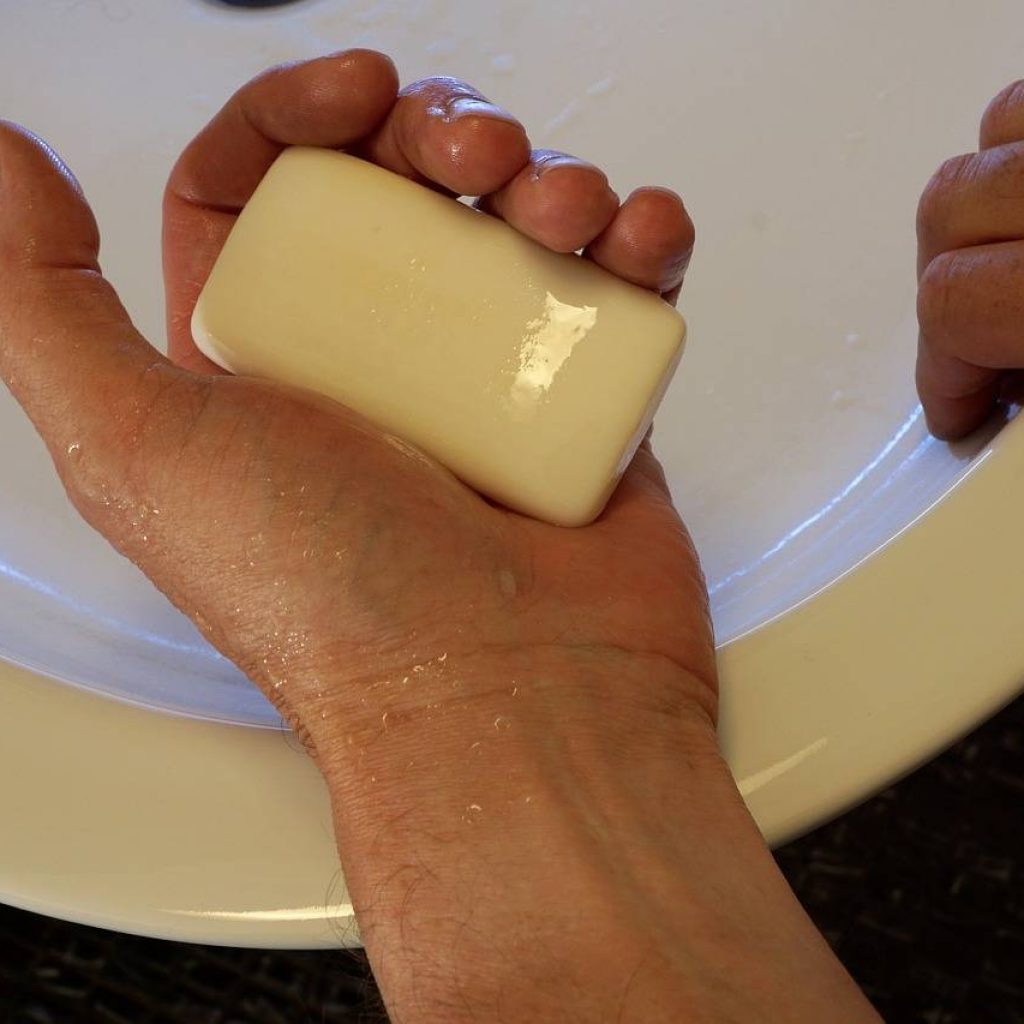 Water is said to be hard when it has a high mineral content. Such water contains high levels of dissolved minerals, particularly magnesium and calcium. Water safety regulations require that you know your water’s level of hardness.

How Hard Water Is Formed

As rainwater falls, it combines with carbon dioxide to form a weak acid. Though water is a good solvent, weak acid has even better solvent capabilities. The weak acid absorbs small amounts of minerals as it flows through soil and rock.

Two minerals are guilty of making your water hard. They are magnesium and calcium. The higher the levels of these minerals in the water, the ‘harder’ the water.

Notably, hard water comes in two varieties: temporarily and permanently hard. Temporary hard water is caused by partially soluble minerals dissolved from geological formations such as chalk and limestone. These minerals are thermally unstable. As a result, such water can easily be softened by boiling.

Signs That You Have Hard Water

When hard water is exposed to heat, impurities are precipitated, settling on metal surfaces and becoming hard and adherent. These whitish deposits cannot be wiped away easily and are called scale buildup.

It clogs your water supply system and other appliances that use water regularly, such as the dishwasher and washing machine. Consequently, the scale reduces your appliances’ lifespan while exposing you to expensive repairs.

When soap combines with hard water, it forms soap scum. The minerals in hard water react with soap, affecting its cleaning capacity. It is also difficult for soap to form a good lather with hard water. The reason being the soap tries to soften the water instead of doing its intended job. Every time you clean anything or wash yourself with hard water, you will end up with whitish stains on your shower walls, clothes, dishes, and skin.

Besides making it difficult to form a lather, the minerals in hard water leave a film on every surface they come in contact with, including your clothes. Your clothes begin to fade as your towels lose their absorbency.

Rust Stains on Surfaces and Appliances

Hard water is a nuisance. It stains your sinks and utensils and clogs up your boiler. If you begin to notice characteristic yellow or brown stains on your surfaces and appliances, you may be dealing with hard water.

Hard water is the result of high concentrations of calcium and magnesium. Water that can be made soft by boiling is said to be temporarily hard, while water that requires special techniques to become soft is permanently hard. Though hard water rarely affects your health, it wastes soap, stains dishes and clothes, and clogs your pipes and appliances.